(REUTERS) – General Motors Co will recall 316,357 SUVs and sedans, mainly in North America, because the low-beam headlights can stop working, the company said on Monday.

GM said it has not been able to confirm whether the loss of lights has caused any accidents.

“If the headlamp driver module is not operating correctly, the low-beam headlamps and daytime running lamps could intermittently or permanently fail to illuminate. This condition does not affect the high-beam headlamps, marker lamps, turn signals, or fog lamps,” GM said in an emailed statement.

GM said it has informed the National Highway Traffic Safety Administration of the recall.

Of the 317,357 vehicles in the latest recall, 273,182 are registered in the United States, with most of the rest inCanada and Mexico, GM said. 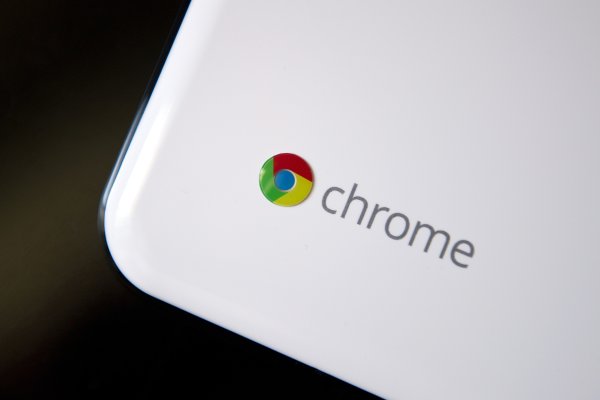 Google Is Now Beating Apple In This One Key Sector
Next Up: Editor's Pick