A white police officer stopped a black Michigan man on Thanksgiving just for walking with his hands in his pockets, according to a video posted on Brandon McKean’s Facebook page on Nov. 27.

The Pontiac, Michigan police officer detained Brandon McKean for “making people nervous,” after he was seen “walking by with your hands in your pockets.” McKean can be heard saying that his hands were in his pockets because it was snowing outside.

“There’s 10,000 people in Pontiac right now with their hands in their pockets,” McKean told the officer.

“You’re, right, but we do have a lot of robberies,” the officer told McKean, “So I’m just checking on you.” The officer can also be seen simultaneously recording the encounter on his phone.

“Just got stopped Walking BECAUSE MY HANDS WERE IN MY POCKETS……. POLICE STATE,” wrote McKean when he posted the video on Facebook. The video has been viewed over 212,000 times on YouTube. Tensions between communities of color and the police have come under the spotlight recently in the aftermath of a grand jury’s decision not to indict former Ferguson police officer Darren Wilson for the August killing of unarmed black teen Michael Brown.

Requests for comment from Pontiac Police Department were not immediately answered. 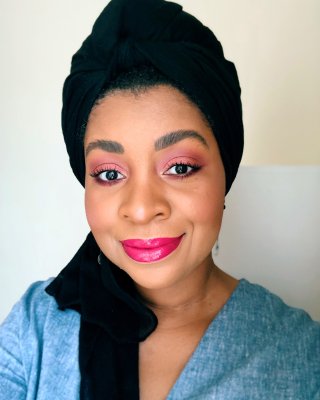