An initial safety trial of a breast cancer vaccine has proven safe, with preliminary results suggesting the vaccine will slow cancer progression.

The vaccine, which is being developed by researchers at Washington University School of Medicine in St. Louis, is meant for patients with breast cancers that express a protein found only in breast tissue called mammaglobin-A.

The vaccine works by making the immune system focus and destroy cells with the mammaglobin-A protein. In a recent trial to test the vaccine’s safety published in the journal, Clinical Cancer Research, the researchers tested the vaccine in 14 breast cancer patients with mammaglobin-A.

The results of the trial show that the patients had few side effects beyond around eight mild to moderate events like tenderness at vaccination site, flu-like symptoms and rash. There were no severe side effects. The trial was meant to assess just the safety of the vaccine, but the preliminary research showed that the vaccine appears to have slowed cancer progression in many of the patients. Around half of the patients had no cancer progression one year after vaccination. Compared to a control group of 12 unvaccinated patients, only one fifth had no progression.

The initial trial is very small, but the researchers say their effectiveness findings are statistically significant. The next steps are larger trials intended to officially assess how effective the vaccine truly is. 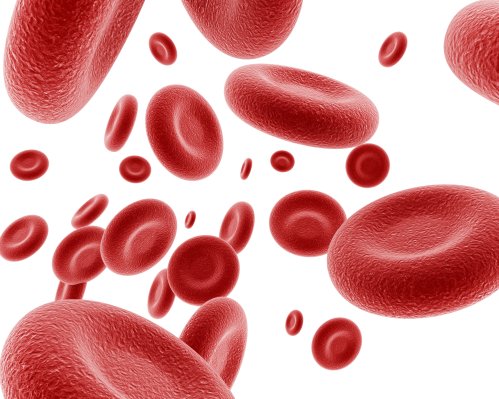 Scientists Discover a New Way to Predict Blood Cancer
Next Up: Editor's Pick