Boys and girls, in the 21st century, it is safe to assume Santa is probably looking at your Twitter feed to see whether you have been naughty or nice.

In an interactive created by digital ad agency Yetis, users log into the app via Twitter, which scans their feeds for swear words. It generates a percentage for the number of tweets containing swear words — aka, how naughty you’ve been this year — which determines whether you are labeled as “naughty” or “nice.”

For example, it put me on Santa’s “nice” list because it only found a few swear words in my tweets. One was “pissing” because I tweeted my TIME article “World Cup urinals spark pissing matches” in June. (Hey, it was a clever pun!)

The technology is fun to play with, but we’ll stick to making a list and checking it twice. 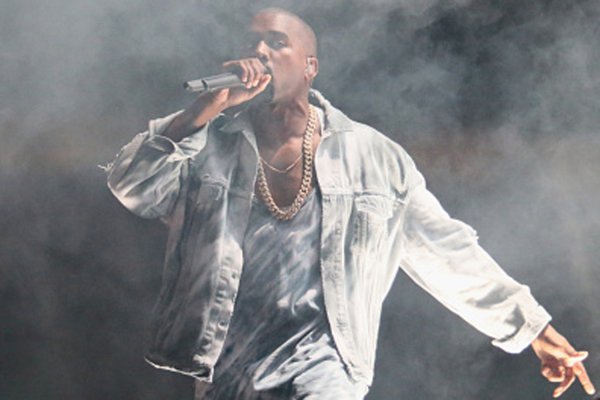 This Mash-up of Kanye West and Sam Smith Was Meant to Be
Next Up: Editor's Pick