Susan Boyle Has Her First Boyfriend at Age 53

At the age of 53, Susan Boyle finally has her first boyfriend.

“I don’t want to say any more about who he is right now as that would be unfair on him,” Boyle said in a sit-down with The Sun, an interview that was reported in the Daily Mail. “All I’ll say is we are around the same age and he was a very nice guy.”

According to The Sun, Boyle met the American doctor when the pair stayed in the same hotel during her recent tour and they enjoyed a romantic dinner, during which he was “the perfect gentleman”.

The Scottish singer’s quotes were confirmed to PEOPLE by her rep, who added that the U.S. tour for her sixth album – appropriately entitled Hope and featuring songs of inspiration – was a “sell-out success” and that she “will be back in 2015 for the next leg.”

Could that mean a dream come true for the I Dreamed A Dream singer, who shot from obscurity thanks to Britain’s Got Talent and once admitted she had never been kissed?

“It’s very early days so we’ll see what happens,” Boyle told The Sun. “I hope he comes over.”

It has been a year of great change for Boyle, who was recently diagnosed with Asperger’s, which she stated sometimes makes her feel like “King Kong’s mother”.

“Off stage, [my bad behavior] happens lots. It always has,” she recently told the Daily Mail about her battle with mood swings and depression. “But I’m getting better at dealing with it because I know what it is. If I feel I’m going to take a mood swing, I get up and leave.”

The singing sensation continued: “People with Asperger’s do put a barrier up because they don’t know how to trust people. I try not to. I want to let people in.” 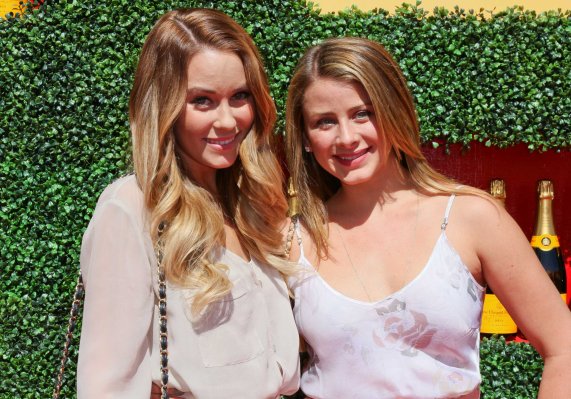