Bob Geldof's Charity Song Against Ebola Lasts Only One Week in U.K. Chart

Midge Ure, left, and Bob Geldof attend to record the Band Aid 30 single on Nov. 15, 2014 in London
John Phillips—Getty
By Per Liljas

Bob Geldof’s Band Aid 30 remake of “Do They Know It’s Christmas?”, recorded to raise funds for the Ebola crisis in western Africa, was knocked off the top of the U.K. singles chart after only a week.

Take That edged out the charity single by selling 2,500 more copies of “These Days,” the group’s 12th No. 1 single but their first since the exit of band member Jason Orange, writes the BBC.

Band Aid 30 consists of a number of leading pop acts — including One Direction, Ed Sheeran, Chris Martin and U2’s Bono — and is a reincarnation of the charity supergroup Band Aid that recorded the same song in 1984, as an antipoverty effort for famine-stricken Ethiopia. 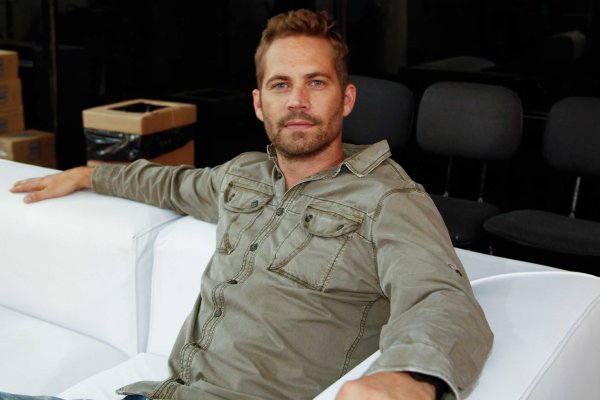 Friends and Family Remember Paul Walker on 1st Anniversary of His Death
Next Up: Editor's Pick