Danish director Lars von Trier touched on an age-old debate over whether self-destruction fuels creativity when he announced that he has sought treatment for drugs and alcohol addiction and is attending AA meetings, but isn’t sure what that means for his career in cinema.

In an interview with Danish newspaper Politiken, the 58-year-old filmmaker behind Melancholia, Dogville and Nymphomaniac said he used to drink a bottle of vodka a day in order to enter a “parallel world” where he could be creative, The Guardian reports.

Von Trier said that most of his films were written under the influence and that he worries he will produce only “sh-tty films” in sobriety.

“There is no creative expression of artistic value that has ever been produced by ex-drunkards and ex-drug addicts,” he said. “Who the hell would bother with a Rolling Stones without booze or with a Jimi Hendrix without heroin?”

The conversation was von Trier’s first major interview since 2011, when he was declared a persona non-grata by Cannes Film Festival officials for expressing sympathy for Adolf Hitler. 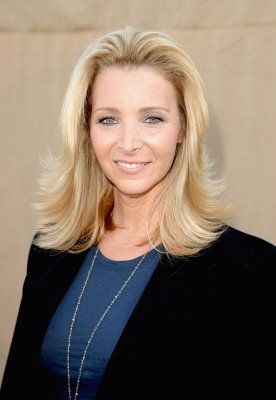 Why Lisa Kudrow Doesn't Like to Dress Sexy
Next Up: Editor's Pick