Watch the Star Wars Trailer Everyone Was Waiting For

The trailer was shown in 30 US cinemas on Friday as well as being released on iTunes.Director JJ Abrams tweeted that the teaser will contain just “a tiny peek at what we’re working on”. The film will hit theaters December 2015.

The trailer concludes with the narrator saying:

“The dark side, and the light” 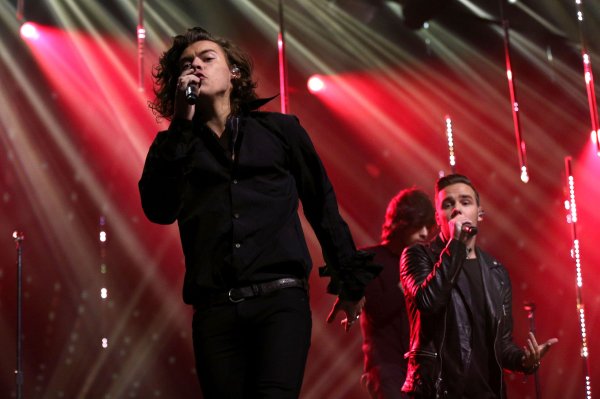 One Direction Bumps Taylor Swift from No. 1 Spot
Next Up: Editor's Pick