Prime Minister David Cameron arrives for the funeral of his uncle Sir William Dugdale at The Church of Our Lady in Merevale, Warwickshire on Nov. 28, 2014.
Joe Giddens—PA/AP
By Naina Bajekal

David Cameron gave a long-awaited speech on immigration within the European Union (E.U.) on Friday, proposing new limits on welfare benefits and tax credits for migrants.

He outlined his objective as “to make our immigration system fairer and reduce the current exceptionally high level of migration from within the E.U. into the U.K.”

Under his plans, migrants who want to claim certain benefits from the U.K. would have to wait four years.

Cameron’s speech comes after months of negotiations within the British parliament and also with other European leaders, notably German Chancellor Angela Merkel.

His package of proposals will require signifiant changes to the current treaties that govern the European Union. The plans will go ahead only if Cameron is re-elected after May’s general elections.

A spokeswoman from the European Commissions has responded by saying the ideas are “part of the debate” and need to be “examined without drama.” 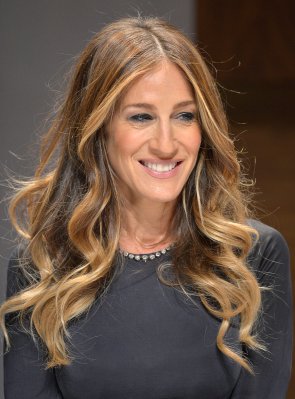 Sarah Jessica Parker's Shoe Line to Launch in Dubai
Next Up: Editor's Pick