A Right-Wing U.K. Party Mistook Westminster Cathedral for a Mosque

The anti-immigration U.K. Independence Party (UKIP) was left red-faced on Thursday after a local branch mistook Westminster Cathedral — one of the most famous Christian churches in the country — for a mosque.

The UKIP’s South Thanet branch was reacting to a BBC news program’s decision to poll passersby outside the historic, 1902 edifice.

“The perfect place to hold vote in front of a mosque in London,” it tweeted.

Ironically, the segment, by BBC reporter Giles Dilnot, was asking bystanders outside the U.K.’s venerable Catholic cathedral whether or not they took the UKIP as a serious political force.

Once the party, which boasts two MPs in the U.K. House of Commons and 24 of the 73 British seats in the European Parliament, was made aware of its mistake, an apology was issued. 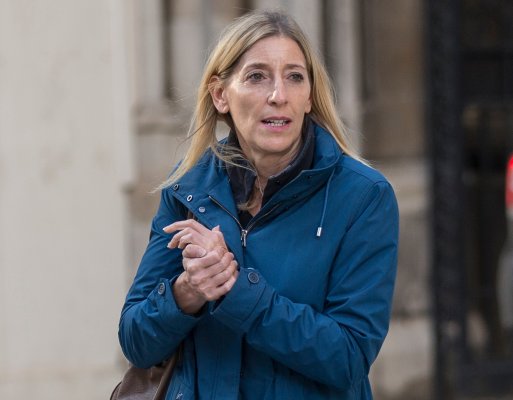