This is how crazily anticipated Star Wars: Episode VII is: On Friday morning, an Alamo Drafthouse Cinema in Austin is screening the new teaser trailer not just before every movie, but also in a separate stand alone screening where it will play 17 times in a row. Each screening will be followed by two minutes of discussion by a panel of Star Wars experts who will go into increasingly detailed minutia analysis about what’s on the screen during those precious 88 seconds. Joked EW’s Darren Franich: “Dear God, I hope it’s just one long shot of the Millennium Falcon.”

You never know — director J.J. Abrams’ first teaser for the Star Trek reboot just showed the USS Enterprise. Darren will do a deep-dive analysis of the trailer on Friday that you won’t want to miss, but in the meantime, let’s hope the teaser trailer is more trailer than teaser; a montage of mind-blowing Star Wars childhood-reawakening jaw-drop-into-popcorn moments instead of singularly focused on one scene. Below is our ultra-idealistic Star Wars trailer Top VII ultimate wish list. This is entirely too much to ask from an 88-second teaser, yet it’s also what the eventual first full trailer, and even the film itself, will hopefully pull off.

From least to most important (and there are no spoilers here from the purported leaks):

7. A compelling story hook: Remember that sinking feeling at the start of The Phantom Menace when you realized that this is the tale of a trade dispute, like you were watching some intergalactic version of C-SPAN? This is just a teaser, so exposition isn’t necessary, but it would be great to get a sense of at least one story beat that feels urgent and suggests a tale that we will really care about.

6. New planets, weapons, droids, ships: There was a time when everything about theStar Wars universe felt new. Every vehicle, every landscape, every prop seemed so foreign and cool and interesting. While we want to see the Falcon and C-3PO again, it would also be fun to get a sense of how the galaxy is expanding for the new era. So what will it be: The spice mines of Kessel? The islands of Ord Mantell? The forests of Mandalore? Some sci-fi eye candy please.

5. Level-up space battle / The Force action: Every Star Wars film has attempted to raise the bar for ship fights. We’d love a shot that gives us a feel of the intensity and scope of outer-space action in the new film. Similarly, the film is called The Force Awakens —fans of the Star Wars animated series and the expanded universe of books know there are creative uses of The Force that the films never employed (Vadar turning background objects into weapons during his battle with Luke in Empire Strikes Back is an example of the potential of Force powers during combat that was never much expanded on). We’d love to see a cool use of the Force that takes us by surprise.

4. The perfect tone: Not too light, not too dark (well, too dark would be okay, but we suspect Episode VII won’t be that). And not too dry, yet not too funny. Ideally: That serious-yet-playful Empire Strikes Back tone.

3. No Jar Jars: Jar Jar Binks was only in The Phantom Menace trailer for a second, yet it’s almost impossible to overstate how much his character imploded the film. Beyond Jar Jar, the prequels were stuffed with paperweight cartoonish CGI aliens. Yet the original films had some creatures made with traditional practical effects that, let’s face it, would seem too dated if they showed up today. The challenge for VII is including aliens that feel convincing, very present, and even a little scary, in order to recapture the original trilogy’s sense of wonder.

2. Compelling first look at some new characters: Adam Driver, Daisy Ridley, Lupita Nyong’o, Oscar Isaac, Gwendoline Christie — they’re the new hope. The franchise is dead unless it can engage fans with fresh characters that feel like they’re a part of theStar Wars universe and can rival, at least on some level, the original trio.

1. Han, Luke and Leia still feeling like Han, Luke and Leia. They won’t look the same, but can they feel the same? The biggest question facing the film is whether Harrison Ford, Mark Hamill and Carrie Fisher can convincingly slip back into their iconic roles 30 years later without the audience feeling “Behold the ravages of age!” / Kingdom of the Crystal Skull despair. The characters need to be familiar, yet not act light years younger then they really are. It’s such a tricky balance, because what 60 year old behaves remotely like they did when they were 30? Yet if Han/Luke/Leia have matured too much, they’ll feel entirely different.

Here’s a full list of theaters where the trailer will play. Until tomorrow, enjoy this fake fan-made trailer that’s most impressive: 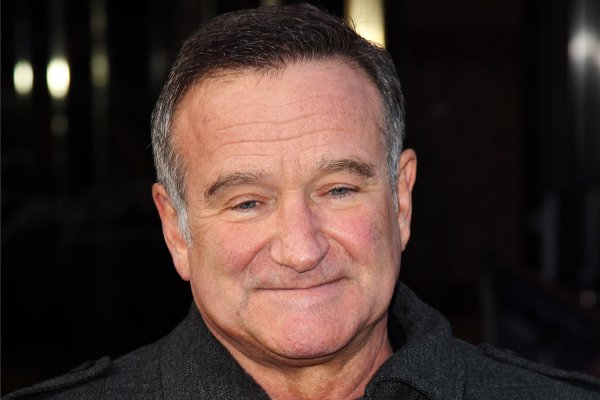