France has long had the reputation of taking a lax approach to working life. But now, the New York Times reports that the country is reconsidering the official 35-hour working week amid reports that the policy is abused by employers and creating financial hardships for employees.

The shorter working week was implemented in 2000 by the then-Socialist government as a way to stimulate job creation. But according to the Organization for Economic Cooperation and Development, French employees work an average of 39.5 hours per week, just shy of the eurozone average of 40.9 hours per week. According to the Times, the shorter working week hasn’t kept unemployment down — which is at 10.2 percent in France — and might even have led to the rise in part-time contracts, which employers increasingly use to avoid having to pay full-time staff overtime. 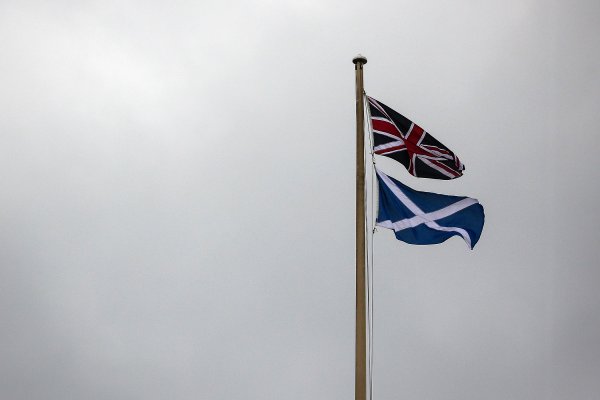 Scotland to Be Handed 'Biggest Transfer of Powers'
Next Up: Editor's Pick