Burt Reynolds Is Auctioning His Belongings to Tackle Financial Woes

Burt Reynolds is selling his Golden Globe for best supporting actor in Boogie Nights and over 600 other items to deal with his financial problems.

The auction is being organized by Julien’s at the Palms Casino Resort in Las Vegas and takes place on Dec. 11 and 12. Apart from dozens of trophies, the collection includes cars, art, prop guns, a monogrammed carriage gifted by Dolly Parton, a multitude of signed photographs, and film memorabilia such as the red leather jacket Reynolds wore in Smokey and the Bandit II.

In a foreword to the catalog, Reynolds writes “I’ve collected so many things that I truly adore but at this stage of my life I find it very difficult to manage them all.”

The 78-year old actor was one of Hollywood’s greatest stars in the 1970s, but a string of poor business decisions have bankrupted him and already forced him to sell several of his homes, writes Sky News.

Reynolds, who underwent quintuple heart bypass surgery in 2010, has revealed that he will publish a memoir late next year. 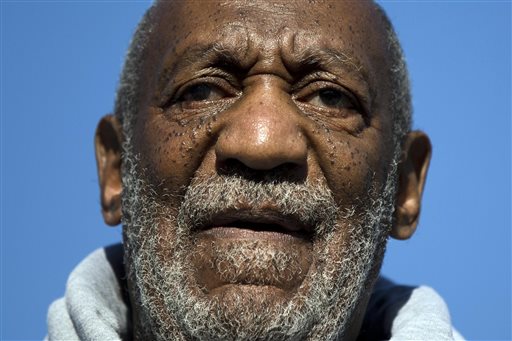 Bill Cosby Made 2005 Deal to Hush Sex Allegations
Next Up: Editor's Pick