Deforestation in the Brazilian Amazon Is Easing Up

An aerial view of a tract of the Amazon jungle recently cleared by loggers and farmers near the Brazilian city of Novo Progresso, Pará state, on Sept. 22, 2013
© Nacho Doce / Reuters—REUTERS
By Per Liljas

Deforestation in Brazil’s Amazon rainforest has fallen to its second lowest level in 25 years, according to the country’s Environment Minister Izabella Teixeira.

Speaking at a press conference on Wednesday, Teixeira said 4,848 sq km of forest were cut down between August 2013 and July 2014, compared with 5,891 sq km during the same period a year earlier, the Associated Press reports.

The drop is a surprise, since environmental groups have been warning of an increase following the adoption of a controversial 2012 bill that eases clearing restrictions for small landowners.

“The major message is O.K., is good: Brazil has been advancing,” says Marco Lentini, coordinator of the Amazon program for WWF’s Brazil branch, while cautioning: “It doesn’t mean that the deforestation issue is over.”

The Amazon rainforest, considered an essential natural defense against global warming, is gradually being razed to make way for cattle grazing, soy plantations and logging. Sixty percent of the forest is found in Brazil, which has pledged to reduce deforestation to 3,900 sq km per year by 2020. 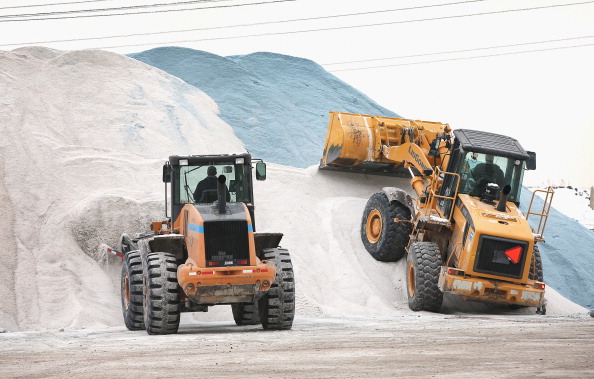