The legal team of Darren Wilson, the white police officer who killed an unarmed black teenager in Ferguson, Mo., igniting violent protests in the St. Louis suburb and a national conversation on race, said Wednesday that he has no specific plans to apologize to the family of Michael Brown.

“Even if he gave the most heartfelt apology, they’d still not like it,” one of his lawyers, James Towey, told the Washington Post. The long-awaited announcement this week that a grand jury declined to indict Wilson in the Aug. 9 killing prompted rioting and arson around Ferguson, as well as large demonstrations across the country.

Wilson spent months in hiding following the incident, rarely going out in public and bouncing between homes to stay under the radar. When he settled on an undisclosed location, according to his lawyers, he used disguises whenever he did mundane activities like go to the movies, which they said he prefers because of the darkness. 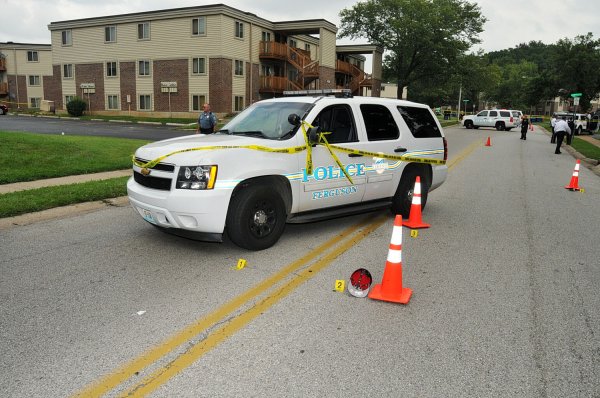