One Direction perform on stage during the 28th Annual ARIA Awards 2014 at the Star on November 26, 2014 in Sydney, Australia.
Brendon Thorne—Getty Images
By Maya Rhodan

Rejoice, One Direction fans! The five singers again appear unstoppable as they made chart history this week.

Billboard reports the group’s fourth album in three years, Four, sold 387,000 copies within the first week of its release, marking the second-largest debut of 2014 so far. With that, One Direction became the only group in the Billboard 200 chart’s 58-year history to have their first four albums debut at No. 1.

Only two other groups in the chart’s history to have seen their first four studio albums even hit the top spot were The Monkees and The Kingston Trio. 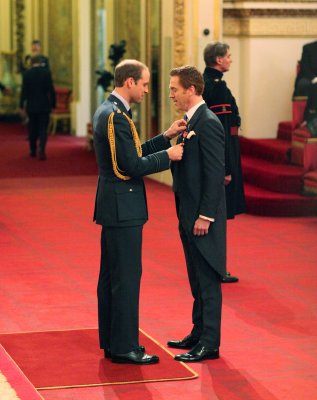 Prince William Is a 'Huge' Fan of 'Homeland'
Next Up: Editor's Pick