Seth Meyers gave Jason Sudeikis the chance to get his beloved, never-aired Saturday Night Live sketch about the humiliations of a juggling lessons peddler on the air as part of Late Night‘s “Second Chance Theatre” Tuesday.

Sudeikis had discussed his love for “juggling flyer” on an earlier episode of Late Night in which Meyers said the sketch is “just historic upstairs.” In it, Sudeikis plays a suspenders-wearing man who becomes enraged with the patrons of a coffee shop after realizing that no one has pulled any of the tabs from his flyer for “jugging lessons.”

The sketch is a little long, but it has some golden moments, including late in the game flubs and Fred Armisen’s impenetrable deadpan. 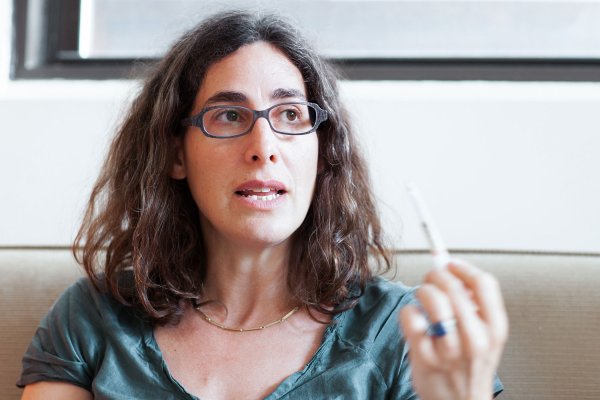 Serial Podcast Gets Season 2
Next Up: Editor's Pick