BMW Hits Back at Germany's Female Board Quota Plan

BMW and other German industry leaders are blasting a government plan to get more women in key business roles.

A spokesman for the automaker said it “doesn’t believe in quotas” while denouncing a bill supported by Chancellor Angela Merkel that would require 30% of supervisory board positions at companies to go to women, Bloomberg reports. “While we hold that opinion,” BMW Spokesman Jochen Frey said, “we want and strive for diversity in our workforce in terms of gender, ethnicity and age.”

The plan is expected to apply to 114 large companies starting in 2016. In 2015, smaller ones will need to set and publicize their plans to get a certain amount of women into management positions. Women currently hold about 6% of seats on management boards and 22% of supervisory board positions in Germany, the report adds, and several top-level government posts.

“We can’t afford to forgo the competence of women,” Merkel was quoted as saying Wednesday. “We’ve decided to do this and it will happen.” 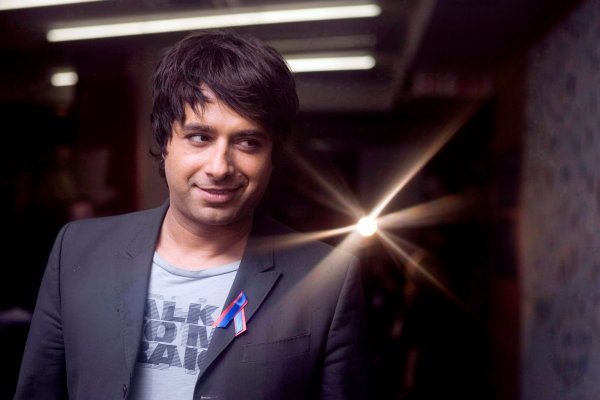