A court granted Tiede’s appeal and his new trial and sentencing will likely cover the time he has already served, 17 years, the Austin American-Statesman reports. Tiede was released from prison in May, and has been currently living in the garage apartment of director Richard Linklater, who helmed the 2011 film.

Tiede has said that he shot and killed Nugent in a fit of rage, and that she was emotionally abuse and possessive toward him. Tiede was released from prison after the film drew attention to the case, and after new information came to light that Tiede had been sexually abused as a child, a factor that . 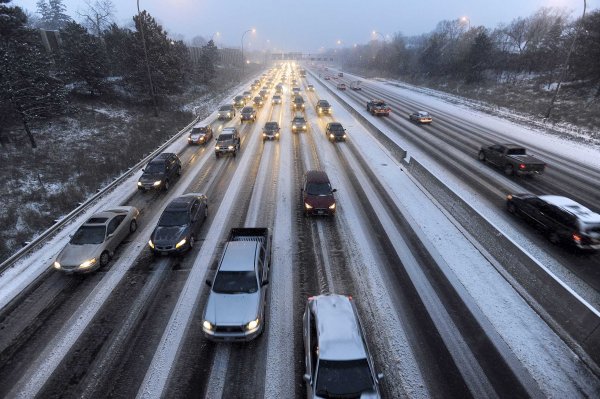