Iraq has reported its first confirmed case of polio in 14 years, and the World Health Organization said displacement caused by the ongoing violence in the Anbar Province of Iraq and Syria may be to blame.

A six-month old baby near Baghdad was paralyzed as a result of the debilitating virus, which is generally found among children under five years old. According to the humanitarian news service Irin News, the strain matches one observed in Syria last September, though how the Iraqi child contracted the virus is not known.

Doctors in the region say relentless conflict has made it difficult to track and immunize vulnerable populations. “When you have large population movements and system breakdown, implementation of vaccinations can be patchy, and then you have a perfect picture for the re-introduction of the virus,” said Marzio Babille, UNICEF representative in Iraq, according to Irin. “That was the case in Syria and now this is the case in Iraq.”

Although polio is highly contagious and incurable, it can be prevented using vaccines. Worldwide cases of polio have decreased by 99% since 1988 due to global eradication efforts. WHO officials increased surveillance and immunization for polio as a result of the outbreak in Syria and are planning to revamp efforts beginning in April. The WHO will focus immunization and surveillance in the Anbar region of Iraq, which shares a border with Syria, because of where the previous outbreak spread.

An estimated 400,000 people are displaced because of the conflict in Anbar. Officials are reportedly investigating whether or not the polio case in Baghdad came as a result of movement from the region. A WHO official told Irin security issues in the area make it difficult for them to administer immunizations. 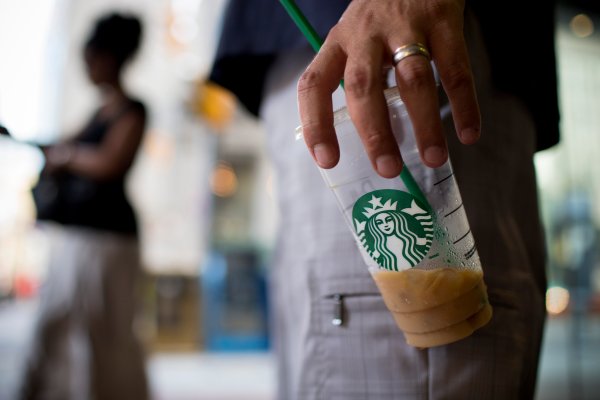 7 Surprising Facts About Caffeine
Next Up: Editor's Pick