Two different groups of researchers have unintentionally come to the same conclusion: some people have a marker in their blood that signals an increases risk of developing blood cancers like leukemia or lymphoma. Two new studies published Wednesday in the New England Journal of Medicine reveal that certain mutations that are not present at birth but instead develop as a person ages—called somatic mutations—may be indicators for later blood cancers.

According to DNA blood samples collected from healthy people, the researchers were able to show that people with certain somatic mutations in their blood were 10 times as likely than for people without the mutations to develop these rare cancers. Those who carried the mutations had a 5% risk of developing the cancers within five years after having their DNA sampled and tested.

The findings were discovered by researchers at the Broad Institute of MIT and Harvard, Harvard Medical School, and Harvard-affiliated hospitals, but not all together. In one study, researchers thought it would be possible to detect these mutations in blood, given the likelihood that getting blood cancers increases with age. They found this to be true, and they also found that the mutations indicated a higher risk for other diseases like type 2 diabetes, coronary heart disease, and ischemic stroke. The latter findings still need to be confirmed.

The researchers of the second study were initially looking at something completely separate. When they started their study, they were analyzing whether somatic mutations had anything to do with the risk for schizophrenia. But during their research they discovered that the mutations they found were concentrated in specific genes: cancer genes. By following the patients in their study, they discovered a link between the mutations and a high risk for blood cancer.

In a statement, the study authors say having similar findings from both approaches corroborates each others’ findings.

Steven McCarroll, a senior author of the second study and an assistant professor of genetics at Harvard Medical School, says the research is still too early for there to be any clinical benefit for patients.

“I imagine there’s some debate about whether some people might want the information, but today there’s not a way for people to benefit medically from having the information,” McCarroll tells TIME, because there’s no surgery they can undergo or preventive drug they can take. “But, I am hopeful over the next couple of years that a lot of people will start working on this because it will open the door to new strategies for early detection and prevention.” 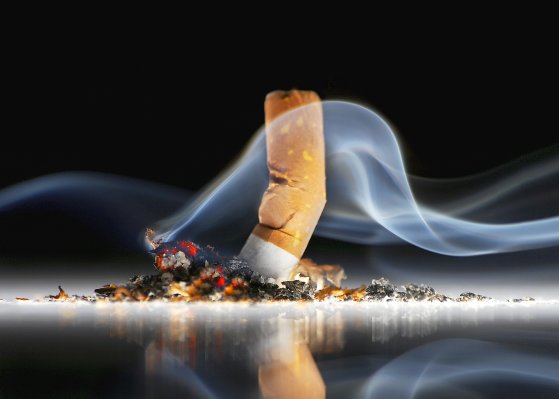