A week after the U.S. branch of Save the Children (STC) presented Tony Blair with a “global legacy award” in New York, almost 200 staff at the charity have signed an internal letter saying the award is “inappropriate and a betrayal to Save the Children’s founding principles and values.”

The letter says that U.K. management were not consulted about the award and want it to be withdrawn since it was not only “morally reprehensible, but also endangers our credibility globally.”

The American arm of STC presented Blair with the award at a gala at the Plaza Hotel in New York on Nov. 19 for his “leadership on international development”, citing his debt relief work and the Make Poverty History campaign.

A separate online petition calling for STC to revoke the award says Blair’s “legacy in Iraq overshadows his achievements in Africa”, adding that many see him “as the cause of the deaths of countless children in the Middle East.” The petition had gathered more than 97,000 signatures by Tuesday morning. 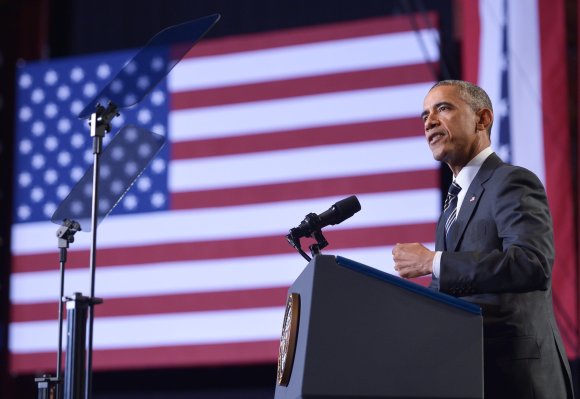 President Obama Says There Is 'No Excuse' for Ferguson Violence
Next Up: Editor's Pick