Venice Has Not Decided to Ban Wheeled Luggage After All

A reported ban on wheeled suitcases in Venice has turned out to be a misunderstanding, with local authorities issuing a statement clarifying that they have no intention of forbidding the bags or fining tourists who use them.

Reports of the ban originated in local media and were subsequently picked up by international news outlets (including a snippet in TIME). Supposedly, tourists were to be fined $620 for using wheeled cases.

But in a statement the commissioner’s office said that regulations referring to a ban were only meant to target commercial carts, for their noise pollution and erosion of historic pavements.

Venice has made strenuous efforts to maintain its historic feel, including banning large cruise ships, and has long mulled the imposition of a daily tourist quota to prevent overcrowding. But it looks like wheeled bags, at least, can stay. 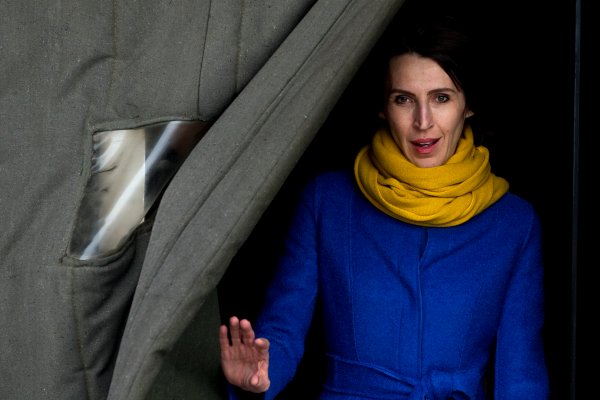 China Has Finally Drafted a Domestic-Violence Law
Next Up: Editor's Pick