Phil Rudd, the Australian drummer of AC/DC, has appeared in a New Zealand court on charges of threatening to kill and drug possession.

BBC News reports that when Rudd, 60, failed to appear at 9:00 a.m. local time, the judge issued an arrest warrant for the no-show rocker. The warrant was withdrawn when Rudd arrived just minutes later.

Rudd was initially charged earlier this month for attempting to procure a murder, but the charge was dropped soon afterward.

The musician, who has not entered a plea for the other charges, is out on bail. After his appearance, he rode piggyback on his security guard from the courthouse to his sports car.

The band’s new album, Rock or Bust, is expected to drop next month. 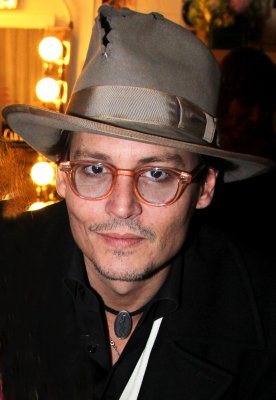