Albert Camus
LIDO/SIPA—AP
By Per Liljas

A previously unknown letter from Albert Camus to Jean-Paul Sartre has been unearthed after hanging above an autograph collector’s fireplace for decades.

The long missive is believed to have been written in March or April of 1951, shortly before the two famous French author-philosophers fell out, Agence France-Presse reports.

Writing from his apartment in Paris, Camus among other things recommends Spanish actress Aminda Valls for one of Sartre’s plays, calling her a “marvel of humanity.”

An autograph collector acquired the letter in the 1970s and kept it framed in his home until recently, when it was passed to a bookseller and subsequently sold to a French collector.

Camus published The Rebel about six months after writing the letter, and Sartre went on to criticize the book. This led to the demise of their amicable relationship, and Sartre destroying almost all of their correspondence. 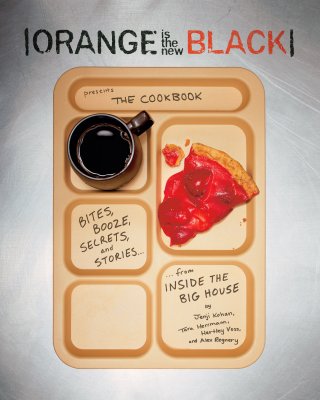 A TV Thanksgiving Dinner: Recipes Inspired by Your Favorite Shows
Next Up: Editor's Pick