By avoiding indictment in the lethal shooting of Michael Brown, Ferguson, Mo. police officer Darren Wilson became one of hundreds of cops whose use of force is deemed justifiable under the law each year.

The Federal Bureau of Investigation recorded 410 “justifiable homicides” in 2012, and that is self-reported by states with varying degrees of rigor. The actual count is likely higher.

Fatal shootings such as Wilson’s encounter with the unarmed Brown on Aug. 9 resonate deeply in African-American communities across the country. Black teenagers were 21 times as likely to be shot dead by an officer than white teenagers, according to statistics compiled by Pro Publica.

A police officer is charged under the same homicide laws that apply to private citizens, but most state legislatures have carved out exceptional circumstances for officers in the line of duty. In Missouri, the protections come down to three short sentences located in a single statute.

“You certainly see in that statute a desire of the legislature to give special protections to police officers,” says Eric Zahnd, the Platte County, Mo. prosecuting attorney who has overseen a handful of homicide investigations in his community of 93,00.

“Ultimately it all boils down to a single issue,” says Zahnd. “Did the officer use force in the reasonable belief that he had to do so?”

In choosing not to charge with Wilson with any one of five potential crimes, the grand jury essentially determined that the officer’s actions were reasonable under the law.

Most Popular on TIME
1
People Are Really Getting Into the Salt and Pepper Shakers Mystery of Our Time
2
With No End in Sight to the Coronavirus, Some Teachers Are Retiring Rather Than Going Back to School
3
My Husband and I Knew the Dangers of the Coronavirus. How Could We Still Put Our Neighbor at Risk? 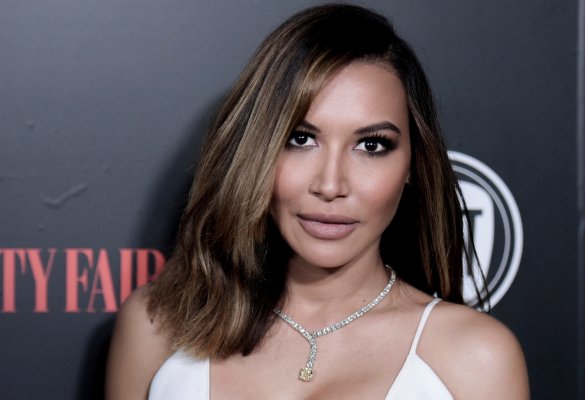