Kurt Cobain has been the subject of many films, including a fictionalized version of himself in Gus Van Sant’s Last Days and a controversial 1988 documentary called Kurt & Courtney. Now, HBO is releasing the first fully-authorized documentary of the Nirvana frontman, executive-produced by his daughter, Frances Bean Cobain.

At the helm is Brett Morgen, who worked on HBO’s Rolling Stones documentary, Crossfire Hurricane, as well as The Kid Stays in the Picture, which told the story of the rise and fall of notorious Hollywood producer Roger Evans. According to a press release from HBO, Morgen started working on the project years ago with the family’s blessing, combing through Cobain’s archives, watching never-before-seen home movies, listening to recordings, and digging through Cobain’s artwork, photography, journals, and songbooks..

“I started work on this project eight years ago,” says Morgen in the press release. “Like most people, when I started, I figured there would be limited amounts of fresh material to unearth. However, once I stepped into Kurt’s archive, I discovered over 200 hours of unreleased music and audio, a vast array of art projects (oil paintings, sculptures), countless hours of never-before-seen home movies, and over 4000 pages of writings that together help paint an intimate portrait of an artist who rarely revealed himself to the media.”

The feature-length film, Montage of Heck, is slated for release in 2015. 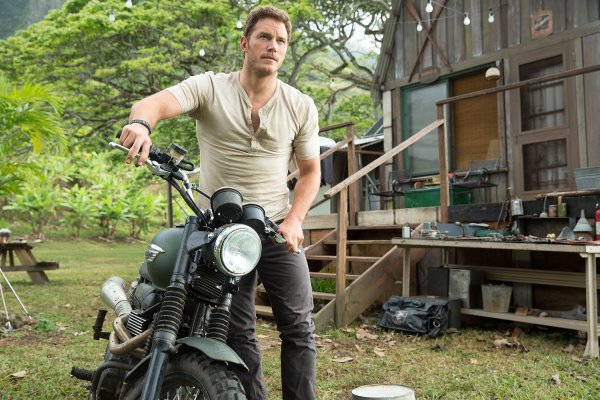 The New Jurassic World Trailer Will Make You Afraid of GMOs
Next Up: Editor's Pick