Billy Crystal is set to return to the small screen next year in The Comedians, an FX sitcom co-starring Josh Gad of Book of Mormon fame. Crystal and Gad play an unlikely pair of comedians, one old and one young (an obvious fact, and one that bears pointing out only in its importance to the show’s premise), paired up on a late-night comedy sketch show.

Based on the teasers released so far, we can expect to see Crystal feeling cast off for his comparatively advanced age (up top).

But there’s also Crystal resenting his much younger partner:

Crystal resenting his much younger partner some more:

And a nice dose of bathroom humor:

The Comedians is based on the Swedish show Ulveson and Herngren, whose creators will co-produce along with Crystal. The show will run for 13 episodes in 2015, though a premiere date has not yet been announced. 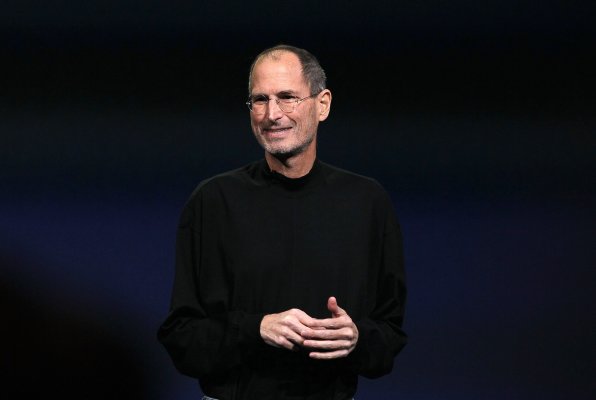 Steve Jobs Movie Scooped Up by Universal
Next Up: Editor's Pick