You’d think that after three movies with the comic-book character that Christian Bale would be ready to let go of playing Batman. Bale thought that too, but he recently admitted he was feeling “jealous” that Ben Affleck was cast as the caped crusader for the upcoming Batman v Superman: Dawn of Justice.

“The fact that I’m jealous of someone else playing Batman … I think I should have gotten over it by now,” he told Empire magazine.

Bale says he hasn’t spoken with Affleck about the role, but he has emailed him with advice.

“I’ve got to admit initially, even though I felt that it was the right time to stop, there was always a bit of me going, ‘Oh go on… Let’s do another,'” Bale said elsewhere in the interview. “So when I heard there was someone else doing it, there was a moment where I just stopped and stared into nothing for half an hour.” 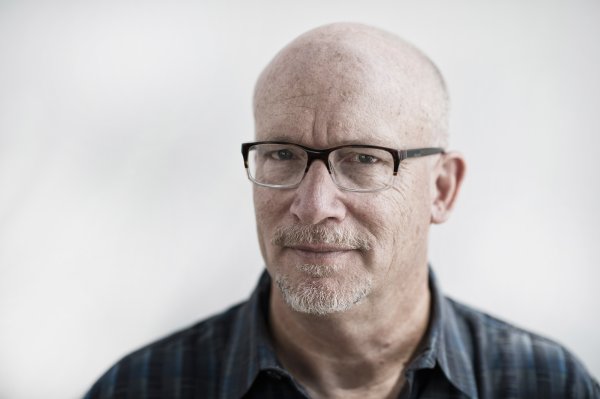