Pablo Sandoval of the San Francisco Giants warms up before Game Two of the 2014 World Series against the Kansas City Royals at Kauffman Stadium on October 22, 2014 in Kansas City, Missouri.
Dilip Vishwanat—Getty Images
By Sports Illustrated / Scooby Axson

According to Heyman, the deal will be for five years and close to $100 million.

Sandoval met with the Red Sox in Boston last week and had said he wants at least a six-year contract in free agency.

Sandoval is a two-time All-Star who won three World Series titles with the San Francisco Giants in his eight seasons with the team. He hit .279 with 16 homers, 73 RBI and a .739 OPS in 157 games last season and was even better in the postseason, hitting .366 with a record 26 hits in 71 at-bats during the team’s 17 playoff games.

Sandoval, 28, reportedly turned down a three-year, $40 million deal at the start of the 2014 season and was one of 12 players to reject a $15.1 million one-year qualifying offer from their team.

The Red Sox are also reportedly signing shortstop Hanley Ramirez, who is expected to receive a five-year, $90 million deal. 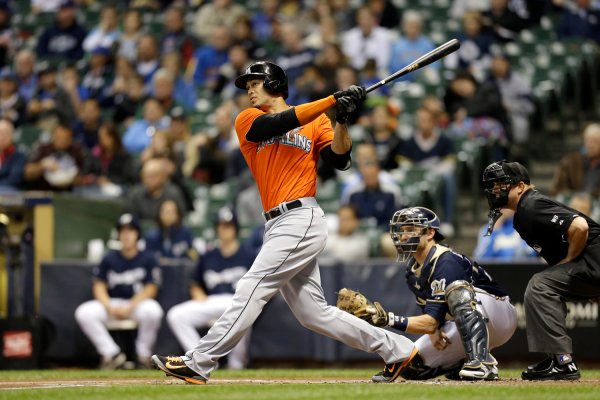