The announcement comes after a round of visits by DNC technical advisors to five semifinalist cities, including Birmingham and Phoenix. Cleveland was initially a semifinalist, but was removed from contention once it was selected earlier this year to host the 2016 Republican National Convention.

“We’re thrilled to move to the next step of the selection process to determine where Democrats will come together to nominate the 45th President of the United States,” said DNC Chair Debbie Wasserman Schultz in a statement. “We are fortunate to have such a diverse and vibrant group of cities interested in hosting this special event and we thank Phoenix and Birmingham for showcasing their special communities.”

The Democratic National Committee is considering three dates for the convention: the weeks of July 18, July 25, and August 22, 2016. The date and location will be finalized early next year, but indicate that Democrats are considering following Republicans in moving the convention earlier in the summer, freeing up general election dollars earlier for their eventual nominee. The Republican National Convention will start either on June 27 or July 18, 2016, according to the Republican National Committee, with a final determination expected in the new year.

Central to the DNC’s thinking as it further narrows the list will be the host city’s ability to come up with the tens of millions necessary to fund a convention, particularly now that Congress has withdrawn public financing of the quadrennial Republican and Democratic gatherings. The 2012 DNC convention in Charlotte ended up deeply in debt, with Duke Energy forgiving a $10 million loan to the host committee, despite President Barack Obama’s pledge that his convention would not accept corporate donations. 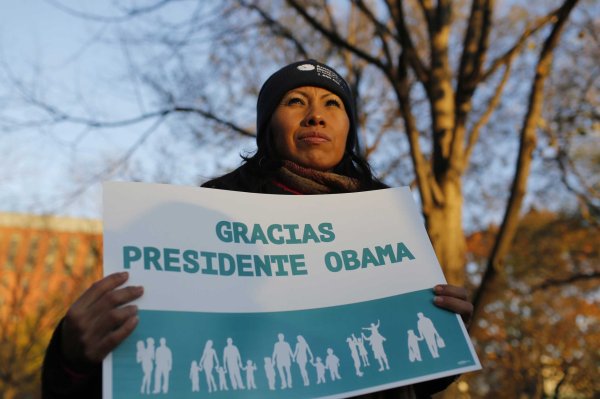