Idris Elba Wants to Release an Album Inspired by Luther

Idris Elba loves playing the titular role on the BBC crime show Luther so much that he’s planning to record an album about it.

“I’d like to dissect the idea of someone who has to deal with so much darkness,” he told BBC Radio 4’s Front Row. “That could create some really good songs … and definitely an interesting mood, musically.”

It’s not the first time Elba has released music. He just released Idris Elba Presents mi Mandela, a collection of songs inspired by his role as Nelson Mandela in 2013’s Long Walk to Freedom. 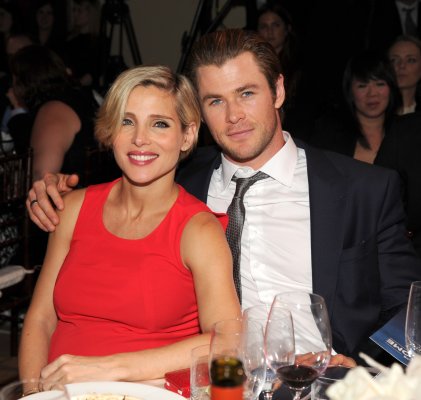 Chris Hemsworth and His Wife Just Adopted a Puppy
Next Up: Editor's Pick