Exclusive: Sharon Tate's Sister Says Murderers Like Manson Should Have No Marriage Rights

“How do you feel about Charles Manson being allowed to marry?” A flood of thoughts and emotions immediately surfaced when Time asked me the question. I am Debra Tate, the sister of Sharon Tate, who was brutally murdered by Manson and some of his followers in 1969.

One thing comes immediately to mind: what my mother would have had to say on the subject. She would be outraged and say something to the effect of, “Manson has no right to marry, as he took away my daughter’s right to happiness, and to life itself.”

I feel exactly the same way.

The state of California has long been viewed as a liberal state, but at what point is liberal too liberal? Those who commit such extraordinarily heinous crimes against humanity should be asked to forfeit their own rights to the pleasures of life—which include marriage, the birth of children, and family relations of any kind—as they denied their victims all of these most precious gifts. Why should we as a society allow those who take away life the privilege to enjoy all that life has to offer? I really struggle with this.

At the same time it proves a point I have been trying to make to the general public for the last ten years. That being, the very fact Charles Manson can convince a 26-year-old woman to be his wife shows the power he still possesses over the young and impressionable individuals who are looking for some bizarre form of leadership.

It doesn’t matter how old or how sick he becomes. The fact is that this young woman runs a Facebook page for Charles Manson that currently has over 80,000 “likes.“

So should we allow someone like Charles Manson the privilege of getting married? Absolutely not.

Debra Tate is the author of the recently released Sharon Tate: Recollection. 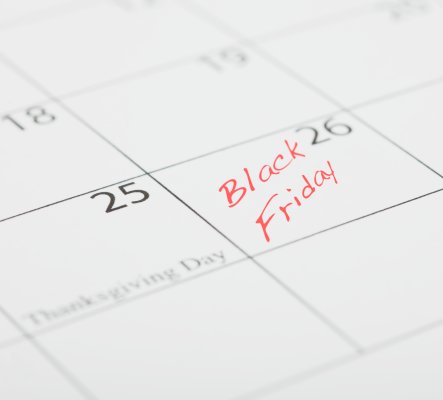 Forget the War on Christmas, There's a Real War on Thanksgiving
Next Up: Editor's Pick