J.K. Rowling Reveals Her Dream Job If She Weren't A Writer

Harry Potter author J.K. Rowling won Twitter today by revealing the career she would have adopted were she not a hugely successful writer:

Potter fans will likely recognize the significance of her choice. The Patronus, the result of a defensive spell that channels a wizard’s positive feelings, of main character Hermione (who Rowling has said is based on her younger self) is an otter.

But just in case case Rowling is looking for a second job, we would like to point out that some China Zoos are hiring for panda nannies. Just think of the bedtime stories she’d tell them. 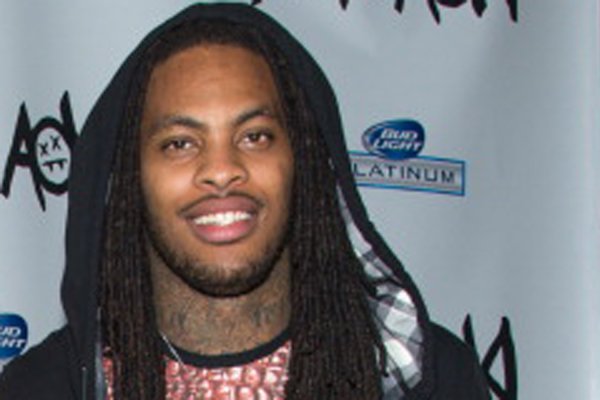 Waka Flocka Flame's Ad for Throat Drops Is a Giant Weed Joke
Next Up: Editor's Pick