New York City’s residents speak as many as 800 languages, but they also speak English in almost as many accents. Or if not quite as many, every neighborhood, at least, boasts its own nuanced version of the New York accent. And Fred Armisen, master of impressions, has mastered them all.

At a fundraiser for Doctors Without Borders, the Saturday Night Live alumnus performed impressions of different New York accents based on audience suggestions, tackling the West Village, Astoria and the Bronx, among others. He also took an anthropological perspective on the accents’ origins. Upper West Siders, for example, are “more appreciative of the things that are around New York,” whereas residents of the Rockaways are “trying to prove something.”

He took his biggest jab at the corner of New York where he himself was raised: Long Island. “They’re trying to prove that they’re not dumb,” he stutters, making ample use of arm gestures. “They’re already being defensive about being made fun of.” And just like that, Armisen reveals the genesis of his career as a comedian: a childhood marked by Long Island-induced insecurity. 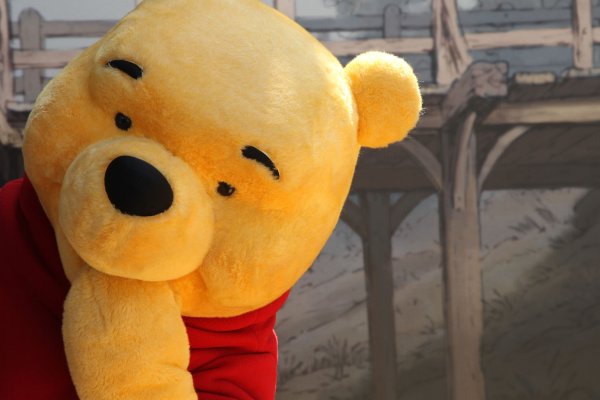 Polish Town Opposes Naming Park After Winnie the Pooh
Next Up: Editor's Pick