FCC Spectrum Auction Raises Over $30 Billion in Battle for Airwaves

Companies have bid more than $30 billion to get a slice of the mid-range frequency spectrum auctioned off by the Federal Communications Commission last week.

The FCC offered what is called AWS-3 frequencies, which are a mid-range spectrum similar to those controlled by Dish Networks. Auction 97, as it’s called, kicked off Nov. 13. It’s one of the first to offer that type of frequency and one of the biggest sales of new frequencies since 2008.

Pre-sale estimates put the value of the airwaves at $10.1 billion, but interest from companies pushed the bidding well over that value. The final and winners won’t be revealed until the auction ends and the FCC awards certain frequencies.

Certain airwaves are more valuable than others. A New York City block of frequencies sold for a reported $1.19 billion.

The spectrum is a valuable commodity because it allows wireless companies to add more capacity for cellular data and other wireless services. New frequencies, which may only be bought through an FCC auction, have been in short supply until now and companies are battling to get a slice to be able to increase their services and speed.

Dish, America Movil, T-Mobile US and AT&T are all said to be participating in the bidding. 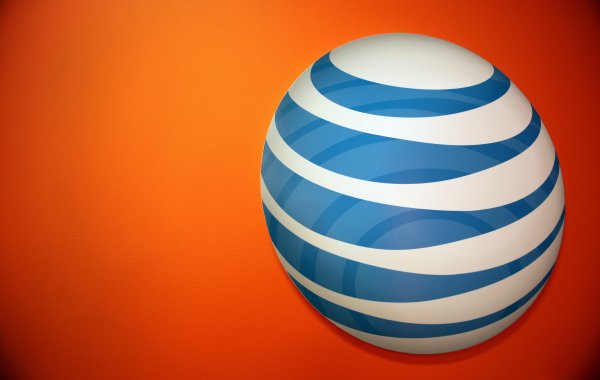