Negotiations to curb Iran’s nuclear program will likely end in a stalemate on Monday, according to reports, but could resume one month after what had been called a deadline for striking a deal.

The New York Times, citing an unnamed Western diplomat, reports that Western negotiators were encouraged by “progress made this weekend” in Vienna and were likely to reconvene in December. But officials offered conflicting accounts of how far the negotiators had come toward reaching an agreement.

One Western diplomat told the Associated Press that the negotiators should complete a broad agreement by March 1 and settle the final details by July 1. Those comments were at odds with Secretary of State John Kerry’s insistence that the objective of the talks was to complete an outline of a final accord by Monday.

Western nations agreed to relax sanctions against Iran in July in exchange for new limits on the nation’s nuclear program and an extension of talks on a final status agreement until this Monday. 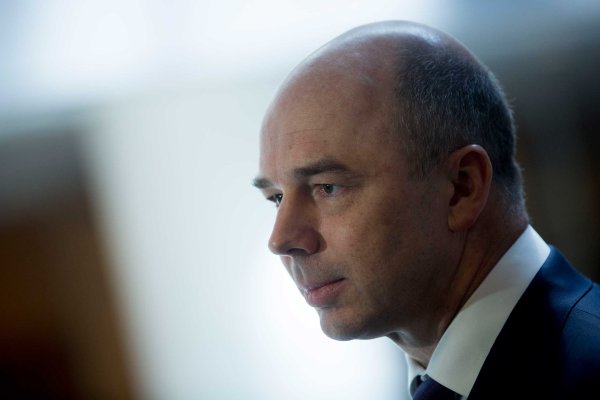