With the deadline for the nuclear talks between Iran and world powers set to expire on Monday, opinion in the country remains divided on what economic benefits might flow for the oil-rich nation if the two sides eventually reach an accord.

Iranian officials have been promoting the upsides of a potential deal, with foreign minister Javad Zarif saying an agreement would be a national victory, although it remains unclear whether an accord will be reached in time for the Nov. 24 deadline or if the talks, which are being held in Vienna, might be extended.

For foreign businesses, an agreement between Iran on one side and the U.S., Britain, France, Germany, Russia and China on the other could open up a lucrative new market, as Western sanctions are lifted. The removal of sanctions would also free up Iranian assets frozen abroad.

“A deal… would be great, it would create a hope for the future among Iranians, it would lower their stress levels. It would also be a sort of détente with the US, which is an important step for building possible future relations,” says Amir Mohebbian, a Tehran-based political analyst considered close to influential conservative circles. “But more importantly it will allow new foreign capital to be invested inside Iran.”

This could help the country grow again, says Rocky Ansari, a leading financial and business advisor for foreign firms looking to invest and trade with Iran. Though rich in oil, Iran’s economy has suffered in recent years, with the country falling into recession, while unemployment and inflation both remain high.

“The impact of lifting sanctions will make a significant contribution to helping the economy come out of recession more rapidly, the freeing of Iran’s assets will help the government expedite the recovery of the economy,” says Ansari. “It will boost confidence in the government and the future and allow it to plan more substantially for the coming years. We would see a reflection of that in the Tehran Stock Exchange. People will be able to commit themselves to long term projects and investment.”

He concedes, however, that such changes will take time. “It will obviously take some time to implement policies. But even ahead of that the business community, the economy will be very pleased to hear that the sanctions will be gradually lifted, trade will be made easier and that financial transactions with the international banking system would take place more easily and at much lower cost, so this will be all very good news,” says Ansari.

Not everyone in the country is as optimistic. Hossein Ghasemzadeh, a merchant at Tehran’s Grand Bazaar, the Iranian capital’s sprawling centuries-old trading center, says the recent economic slump has been toughest he’s ever experienced. “I’ve been working for 42 years in this Bazaar, but never have I experienced such hard and stressful times as the last six years. Even the revolution and the war period were better than now. Customers are few, and the profit margin is too low for comfort with the unstable economy today,” he explains.

But Ghasemzadeh, who sells home and kitchen appliances, doesn’t blame the sanctions imposed by foreign powers. “The main cause of the unstable economy, the reason we have so much problems is not the sanctions but the incompetence of the officials,” says.

Another merchant, Mohammad Arjmand, who sells clothes, agrees. “Of course no sanction is better than sanctions but it’s not going to change much because most of the country’s economic problems have nothing to do with sanctions,” he says. “The economy, the country, everything has been getting worse every year, the main problem is bad management and incompetence by the government. That’s why the lifting of sanctions won’t change anything for us.”

The merchants’ skepticism is shared by Saeed Laylaz, an economist and professor at the Shahid Beheshti University in Tehran. He says that while removing sanctions will have long term benefits for the Iranian economy, it won’t by itself fix everything. “The main cause of Iran’s economic woes, and I’ve always said this, is corruption, mismanagement and bad policies by the government, especially during the tenure of the former president Mahmoud Ahmadinejad,” he says. “The effect of sanctions on Iranian economy has been exaggerated and the belief that the lifting of sanctions will jump start the economy and miraculously solve all of Iran’s economic troubles is also disproportionate.”

Ultimately, what impact a deal in Vienna—if there is one—might have on the Iranian economy will likely depend on how the government responds to any easing of the sanctions regime. New policies will have to be formulated, as the economy, isolated for so long from the international markets, opens up. And it’s in this area, says Mohebbian, that the government needs to tread with care.

“What will really happen when all of the blocked assets and foreign investment capital starts to arrive inside Iran?” asks Mohebbian. “The government has no economic scenarios for the day after the deal.”

“I’m warning the government that they shouldn’t think they will have an easy job in the economy after a deal,” he says. “Iran had by trial and error learnt how to deal with the sanctions, but if a sudden influx of capital is not properly managed and controlled, if instead of infrastructure, creating jobs and medical care it is spent on consumerism, than it will magnify the wealth gap significantly. If that happens, and I fear that the government has no plans in place to prevent it, than instead of improving social welfare, the nuclear deal could ultimately cause social unrest.” 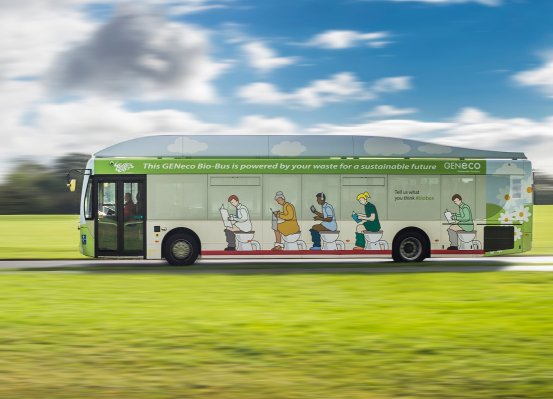