From right: Minnesota Vikings running back Adrian Peterson and his attorney Rusty Hardin speak to the media after pleading no contest to an assault charge on Nov. 4, 2014, in Conroe, Tx.
Pat Sullivan—AP
By Justin Worland

Adrian Peterson, the Minnesota Vikings running back suspended over child abuse charges, has apologized for using a switch to discipline his son, and promised never to do it again.

“I won’t ever use a switch again,” the player said in a USA Today interview published Thursday. “There’s different situations where a child needs to be disciplined as far as timeout, taking their toys away, making them take a nap. There’s so many different ways to discipline your kids.”

Peterson pled no contest to misdemeanor reckless assault earlier this month, and was subsequently suspended from the NFL for the remainder of the season. In the interview, Peterson said he planned to speak with NFL Commissioner Roger Goodell to discuss his suspension. The league said that Peterson would have to undergo rehabilitation and counseling before he can return to the league.

“Ultimately, I know I’ll have my opportunity to sit down with Roger face to face, and I’ll be able to say a lot of the same things that I’ve said to you,” Peterson said. “I regretted everything that took place. I love my child, more than anyone could ever imagine.”

Most Popular on TIME
1
Alleged Hunter Biden Emails Circulated in Ukraine: Exclusive
2
Muted Microphones and Lots of Interruptions: What To Watch In 2020’s Final Debate
3
What to Know About Shooting of Protesters in Nigeria 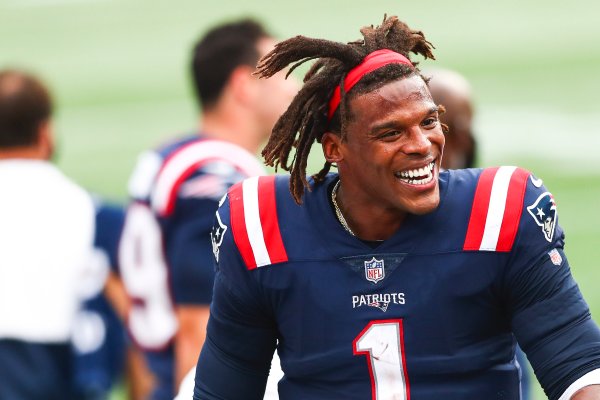