Arcade Fire's Will Butler Is Releasing a Solo Album

Will Butler is putting out a solo album.

The longtime member of Montreal band, Arcade Fire, is preparing to go it alone on a new album due out March 10, 2015. The album, called Policy, will be released through Merge Records, which put out Arcade Fire’s most recent album, 2013’s Reflektor. News of Butler’s upcoming record — along with an album cover — was shared on social media via an Aracade Fire news account:

Butler joined Arcade Fire just a few years after his older brother, lead vocalist Win Butler, founded the group in 2001. Will, who not only composes music but also plays synthesizer, bass, guitar and percussion, was also nominated for an Academy Award earlier this year for Best Original Score for the movie Her. 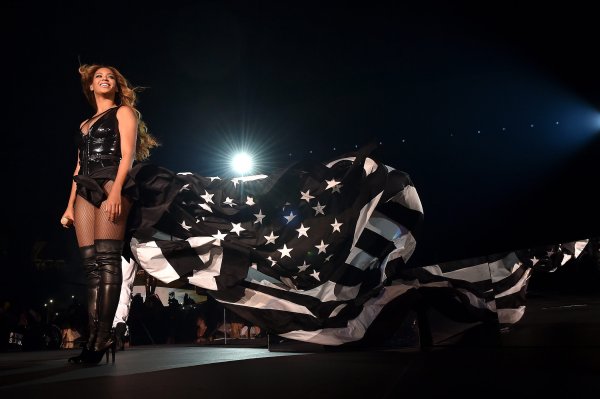 Beyoncé Raps and Celebrates Mom on Two New Tracks
Next Up: Editor's Pick