Boxes advertising the newest installment to blockbuster video game Call of Duty is displayed in a gamestop store in New York City on Nov. 3, 2014
Jewel Samad—AFP/Getty Images
By TIME Staff

Parent company Activision Publishing confirmed that the latest installment had the biggest launch of any entertainment product this year.

“Advanced Warfare is the biggest entertainment launch of 2014 in terms of revenue, surpassing all movie, music and book launches this year.” said Bobby Kotick, CEO of Activision Blizzard.

Since it was first launched in 2003, the game’s total proceeds have far exceeded combined box office receipts for the hit movie franchises The Hunger Games, Transformers, Iron Man and The Avengers.

Activision has been widely praised for the feat. “It’s hard to find a more successful video game publisher than Activision,” Forbes wrote. IGN UK called the latest release “the most successful departure from what’s expected from a Call of Duty.”

Stories in the franchise are typically inspired by historical events. The latest installment is set in 2054 and pits players as soldiers against a new villain played by Academy Award-winning actor Kevin Spacey. This time around, Activision utilized advanced capabilities in new-generation PlayStation 4 and Xbox One consoles. 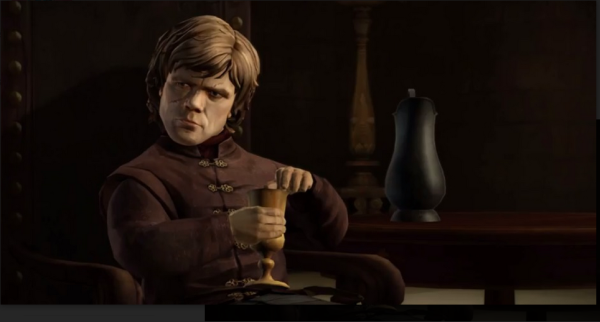 The Game of Thrones Video Game Trailer Looks Almost as Bloody as the Show
Next Up: Editor's Pick