Kim Kardashian’s upcoming India trip has been canceled because of apparent visa troubles.

The 34-year-old reality TV sensation was due to make a guest appearance on the popular reality show Big Boss, the Indian version of Big Brother, which is hosted by Bollywood actor Salman Khan.

“Just touched down in Australia!!! My perfume world tour begins for my new fragrance Fleur Fatale! Next stop India then Dubai! All in 1 week!” she tweeted on Monday.

Big Boss, currently in its eighth season, has had falling ratings this year. Kardashian’s visit had been much hyped by the Indian media. She was reported to be paid more than $800,000 for the stint, in which she would don a traditional sari.

Organizers confirmed to the BBC that “visa issues” were to blame for the cancellation. Reuters reports that the undisclosed issues would take a while to solve, which would conflict with Kardashian’s busy schedule.

Most recently, Kardashian, who is married to U.S. rap star Kanye West, was in the news in an attempt to “break the internet” with an artistic nude spread in Paper magazine. 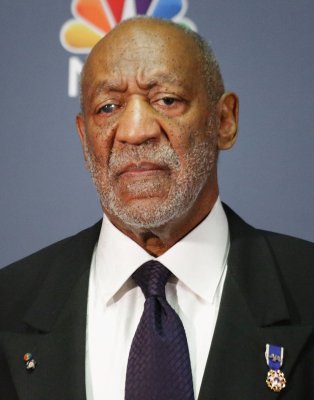