Masked pro-democracy protesters who have occupied a street at Mong Kok shopping district in Hong Kong pack their belongings on Nov. 19, 2014, before they are removed by bailiffs under a court injunction
Bobby Yip—Reuters
By Rishi Iyengar

Half of Hong Kong’s pro-democracy protesters would clear the streets if asked by the student leaders, according to an informal survey of more than 2,000 participants over the weekend.

The poll was conducted by 20 protesters and volunteers and showed a near-even split between the 2,183 protesters surveyed, the South China Morning Post reports. While 958 responders said they would retreat if directed by the protest leaders, 963 said they would ignore such a request and continue occupying the streets; 262 were undecided.

The movement is ongoing 53 days after tens of thousands of Hong Kongers first flooded the streets demanding the right to freely elect their own chief executive, the city’s political leader. They consider the Chinese government’s announcement that any candidates for the 2017 election would have to be first screened by a committee curated by Beijing as a betrayal of earlier promises.

However, calls for the remaining protesters to end their sit-in are growing. Authorities have begun enforcing multiple injunctions aimed at reclaiming roads blocked by a sea of tents. Earlier this week, another survey of 513 citizens by the University of Hong Kong revealed that 83% wanted the protests to end. 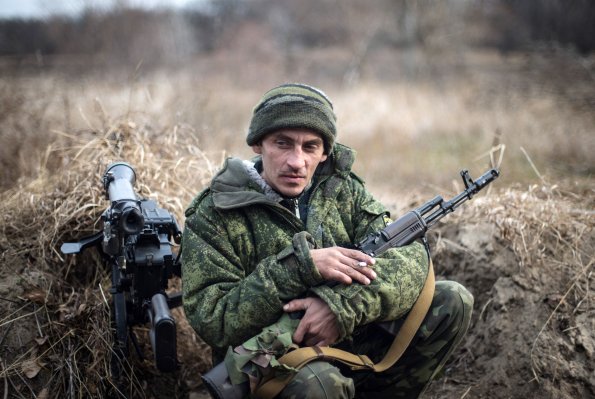 U.N. Says Nearly 1,000 Killed in Ukraine Since September Truce
Next Up: Editor's Pick