Zoolander Is Back, This Time With Penelope Cruz

It’s been 13 years since Ben Stiller last flashed Blue Steel. But a Zoolander sequel directed by and starring Stiller is finally coming.

Although there’s no official word yet as to whether Will Ferrell or Owen Wilson will return for their respective roles as a sinister designer and air-headed supermodel, Stiller will definitely be joined by Penelope Cruz, according to Deadline. Stiller has not revealed what Cruz’s role will be, but we can only assume she is playing a supermodel.

The followup to the comedy has been in the works for years. The script for the sequel was penned by Justin Theroux with input from Stiller, who summed up the premise for Empire in 2011:

Big changes? Perhaps Derek lost his skills as an ambi-turner. 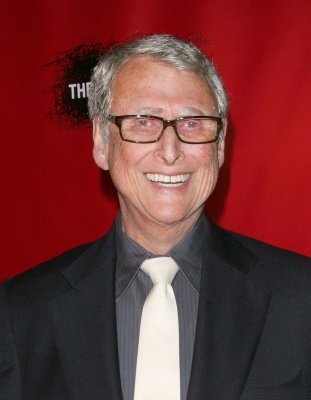 Here's Where to Watch Mike Nichols' Movies Online
Next Up: Editor's Pick