You'll Never Guess the Most Affordable City for Young People

You’re a young person with big entrepreneurial dreams and plans to change the world. Good for you! But you need to pay the rent while you build up your skills or get your fledgling enterprise off the ground. So where should you move?

There’s no shortage of advice for young people on which cities make the best launching pads for post-collegiate life. One recent study looked at which metro areas were more popular with mobile well-educated young people to indicate the best destination for your U-Haul, for example. Other sources of advice have crowdsourced community opinion to rank the best locales for digital nomads.

But another recent index of possible new homes for recent grads takes a different approach. Rather than just solicit the opinions of the group or look at standard cost of living measures, the Youthful Cities Index from consultancy Decode takes into account not only how much you spend on essentials like rent and food (though that’s weighed too) but also how much entry-level workers will bring home if they make minimum wage, as well as other less-often-used but more youth-relevant indicators of a city’s costs like the price of attending a live gig, going to a movie, and taking public transit.

So what was the result of the global ranking after all these unusual numbers were crunched. Here are the results (bet you didn’t see number one coming):

Of course, as Quartz writer Zainab Mudallal points out in her writeup of the index, affordability and opportunity are two totally separate things. “France has also recently been called a “sick” economy by its own economy minister, with its high unemployment rate and reputation for worker inefficiency. The high cost of doing business in France means that some employers consider it a risk to take on young people. So it may not be easy to find a job,” she notes.

It’s a valid point. No matter how affordable a city is theoretically, if you can’t get even one of those relatively well-paid minimum wage gigs, a promising budget on paper isn’t going to mean a thing. So take the results with a grain of salt before you rush off to brush up on your French. The rankings, however, do serve as a reminder that a lot more goes into making a city attractive to young people than sensible-sounding basics and cheap housing. 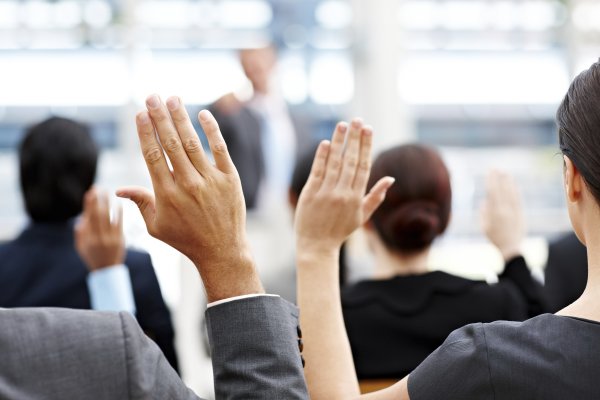 You Don't Get What You Don't Ask For
Next Up: Editor's Pick