The Obama administration discreetly included dental plan sign-ups in its most recent report on the Affordable Care Act’s enrollment numbers.

The White House claimed in September that 7.3 million people had enrolled in insurance plans under Obamacare, surpassing President Obama’s 7 million sign-up goal. But investigators from the House Oversight and Government Committee analyzed these enrollments and found that as many as 400,000 of the plans were simply for dental coverage, Bloomberg reports. In earlier reports, the administration had counted dental plans separately.

Excluding dental plans, Obamacare enrollment would be around 6.7 million — missing the administration’s stated goal. The Department of Health and Human Services issued a statement Thursday calling the numbers a “mistake”:

Burwell had perviously asserted that the success of Affordable Care Act should be measured by the U.S. uninsured rate, not the Obamacare enrollment numbers, which may fluctuate. The uninsured rate is down about four percentage points to 13.4% over the past year. 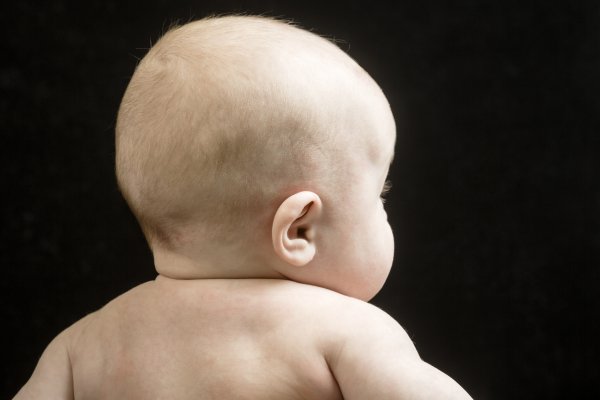 Don't Count on Smart Baby Monitors To Prevent SIDS
Next Up: Editor's Pick