Netflix Is Now a Whopping One-Third of Peak Internet Traffic

In this photo illustration the Netflix logo is seen on September 19, 2014 in Paris, France.
Pascal Le Segretain—Getty Images
By Victor Luckerson

Netflix now accounts for more than a third of all downstream Internet traffic during peak evening hours in North America, according to research firm Sandvine.

Netflix’s share of traffic during the second half of 2014 rose to 34.89%, up from 34.21% in the first half of the year, Sandvine found in its biannual report. The figure is the highest for Netflix in Sandvine’s publicly available data since 2011. The streaming service has long dominated downstream Internet usage — a point that’s sparked battles between it and Internet Service Providers like Comcast and Verizon, which have argued Netflix should pay up for the bandwidth it uses.

While Netflix’s share inched up slightly, other tech companies also made gains. Facebook, which has been pushing video heavily this year, saw its traffic share increase from 1.99% to 2.98%. Amazon Video, Netflix’s most direct competitor, rose from a share of 1.9% to 2.58%. YouTube’s share also increased, rising from 13.19% to 14.09%. These gains in traffic came at the expense of iTunes and bitTorrent, which both had their shares dip below 3%. 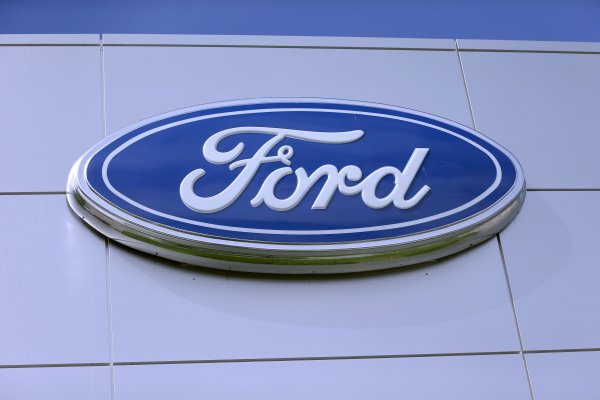 7 Companies That Spend More on CEO Pay Than Federal Taxes
Next Up: Editor's Pick