Comedian Sarah Silverman came under fire Wednesday night after she tweeted a joke about being raped by Bill Cosby, leading her rewrite the joke in a tamer tweet she posted an hour later.

An hour later, Silverman said she wanted to “edit” her joke, though she did not delete the original from Twitter.

These Twitter exchanges come amid a growing scandal of sexual assault allegations against Cosby. 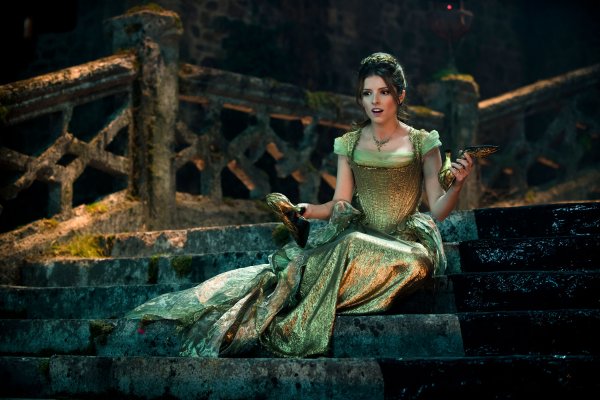 Anna Kendrick May Be a Princess, But She's No Damsel in Distress
Next Up: Editor's Pick