A fraternity of American students in Britain is under investigation after the minutes of their meetings revealed members making a series of jokes about rape and sexual assault.

The University of Edinburgh has appointed a senior member of staff to investigate the chapter of the American fraternity Delta Kappa Epsilon (DKE).

Minutes from DKE fraternity meetings were leaked to Edinburgh’s student newspaper, which reported them on Tuesday.

During a meeting in March, which listed “Feminists” as an agenda item, a member of the fraternity suggested organizing a game of paintball between the fraternity and the university feminist society, FemSoc, to “calm the waters,” according to the report. The proposal was vetoed but the proposer asked, “How are we going to rape them?”A second student responded: “Let’s go to Montenegro, for a raping trip.”

The fraternity was established in Edinburgh as the first U.K. branch of the historic American society, which counts several U.S. presidents, including George W Bush and Theodore Roosevelt, among its alumni. DKE is no stranger to controversy. It was founded at Yale University in 1844 but is now currently suspended there following an initiation ritual in October 2010 where its members shouted sexist slogans, including “No means yes!”

Edinburgh’s DKE “colony” was officially chartered by the American organization less than a week before the minutes were leaked. However, it is not affiliated with Edinburgh University itself and is independent.

The student newspaper also reported allegations that fraternity members joked about offering to walk drunk women home after nights out and taking advantage of them.

The leaked minutes from Edinburgh’s DKE chapter have been met with widespread condemnation on campus. Vice-President of Edinburgh University Students’ Association Eve Livingston immediately issued a statement calling the comments in the leaked minutes “unacceptable” and in breach of university policy against sexual harassment and “lad banter.”

In a statement via Facebook, the feminist society also strongly condemned the DKE’s behavior as “abhorrent” and said “the fact that this type of behaviour is acceptable to a group of students, and that it was even recorded in official minutes, is a clear example of how rampant sexism and misogyny exists in our everyday surroundings.” The society urged Edinburgh University to take disciplinary action.

Speaking to Huffington Post, an Edinburgh University spokesman said: “We are treating this matter extremely seriously.”

Edinburgh’s DKE chapter did not respond to TIME’s requests for comment. 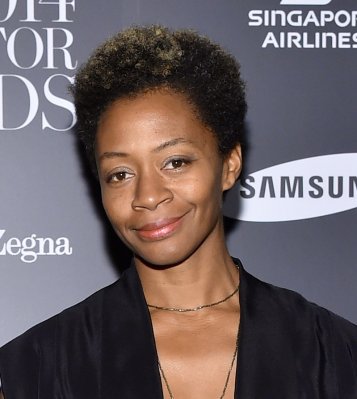 Kara Walker Unsurprised by Reactions to The Subtlety
Next Up: Editor's Pick