Now Indiana Jones’ fans can re-create one of the more grisly scenes from Raiders of the Lost Ark with a melting Toht candle.

In Steven Spielberg’s 1981 movie classic, Major Toht, a sinister SS agent, tries to recover the Ark of the Covenant. But he is ultimately thwarted during an excruciatingly gruesome scene where his face oozes off amid blood-curdling screams in one of the world’s most-famous movie deaths.

“Just light the wick to set the glorious melting process in motion — there’s no need to seek out the Ark of the Covenant and unceremoniously release its supernatural powers,” the candle’s creators Firebox say on their website.

At $31.29, the Major Toht candle comes complete with a black jacket, fedora and glasses. 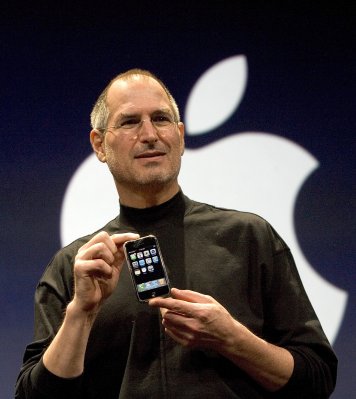